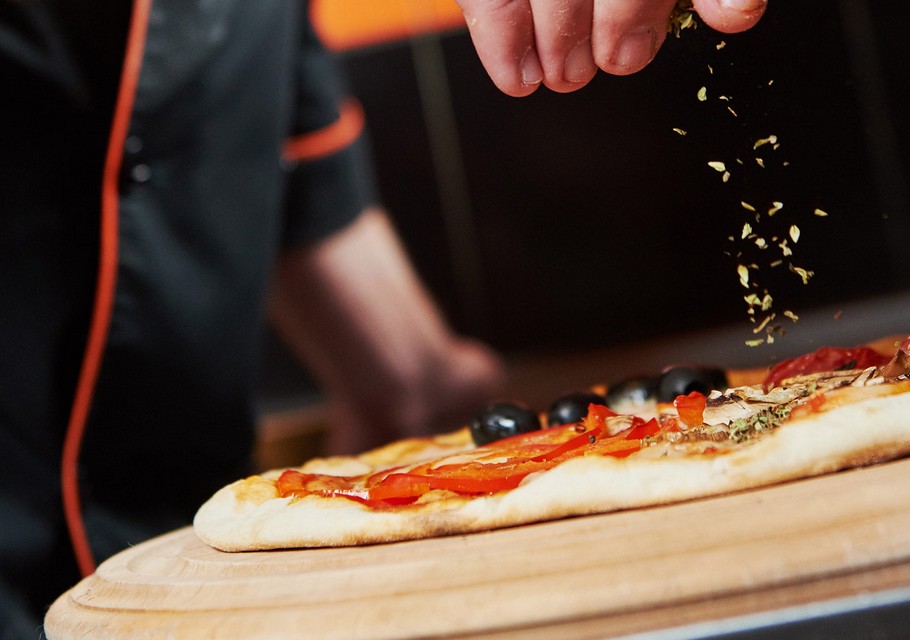 Pinocchio's Original Italian Ice Cream is a Sanibel tradition for more than 33 years.  Tom and Donna Puma are the fourth owners of this landmark since 2007. Together with their daughter and General Manager Stephanie and their friendly staff, they serve up their unique homemade Italian signature ice creams that keep loyal fans returning for more to their little green shop in the Seahorse Shopping Center on the east end of Sanibel Island. You cannot miss the shop with its kitchy appeal from the bright green walls and colorful benches to the crowds enjoying their generously sized Pinocchio’s ice cream treats as they listen to the nostalgic music of old TV show tunes.

Tom is a retired dentist and Donna, a retired global procurement consultant. Having attended workshops and classes in professional cooking schools for their personal culinary enjoyment, they managed to parlay their passion for good food with the purchase of Pinocchio’s while re-locating to Southwest Florida where they vacationed for 29 years after Stephanie graduated from Johnson and Wales University in Providence, RI.  They reside in Fort Myers and North Captiva Island. Pinocchio’s was part of their own Sanibel vacation experience and it was of little surprise to their family when they decided to buy the Sanibel ice cream store and put their own spin on the business including franchising and re-introducing gelato to the Pinocchio’s menu. This was a logical decision since Gelato was first introduced to Pinocchio’s Customers in 1980 by the original owners who mastered their own Gelato techniques in Italy.  Today, the Puma family offers homemade Italian Gelato recipes which are the result of their research & training with local Gelato artisans in Tuscany. Tom Puma will tell you “We do not use powder mixes or serve frozen shipments from Gelato wholesalers.  All of our Gelato is made fresh in our store every day, the same as our Original Italian Ice Creams, Sorbets, Sherbets and Frozen Yogurts.”  Some traditional favorites are Nocciola, Zuppa Inglese, Tiramisu, Sel de Mer, Ginger Pear and Sicilian Blood Orange — an Italian citrus specialty.